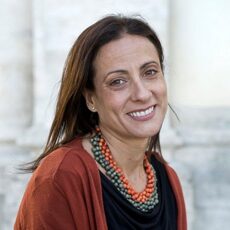 Director of the Istituto Affari Internazionali (Rome), Honorary Professor at the University of Tübingen, Special Adviser to High Representative of the EU for Foreign Affairs & Security Policy Josep Borrell

Nathalie Tocci has been a Special Adviser to former High Representative of the EU for Foreign Affairs and Security Policy Federica Mogherini, on behalf of whom she wrote the European Global Strategy and worked on its implementation, notably in the field of security and defence.

Previously she held research positions at the Centre for European Policy Studies, Brussels, the Transatlantic Academy, Washington and the Robert Schuman Centre for Advanced Studies, Florence.

Her research interests include European foreign policy, conflict resolution, the Middle East and the Mediterranean.

Nathalie is the 2008 winner of the Anna Lindh award for the study of European Foreign Policy. 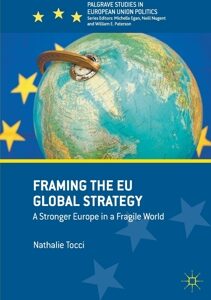 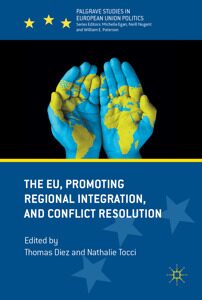 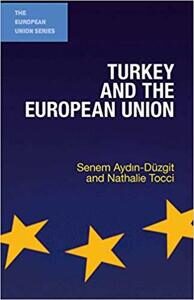 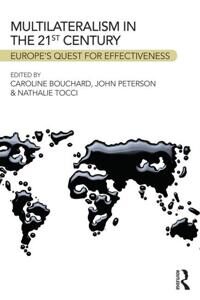