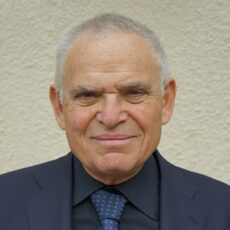 Edward N. Luttwak is a strategic consultant to the U.S. government, and also to the governments of certain treaty allies.

Has served on US Presidential transition teams, testified before committees of the US Congress, and consulted for the US Navy, Air Force, and Army, as well as the US State Department and a White House Chief of Staff.

His books including The Rise of China viz. The logic of Strategy, have appeared in multiple US editions and in 23 other languages including Chinese, Japanese, Korean and Russian.

Varied work in France, Italy, Israel. PhD John Hopkins University, 1975. In that year, he was first appointed consultant to the Immediate Office of US Secretary of Defense.

Edward N. Luttwak is Chairman of the Board of a small aviation lessor in Dublin. He established and directs a conservation cattle ranch in the Amazon (amazonranch.org). 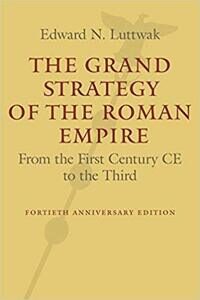 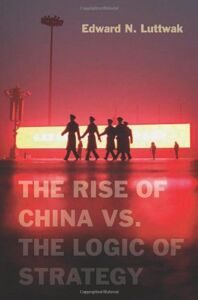 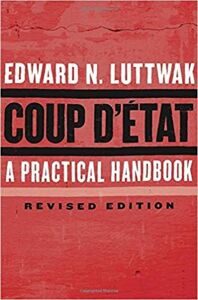 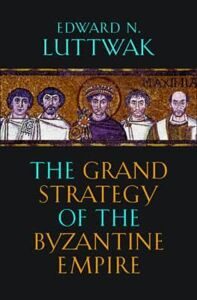 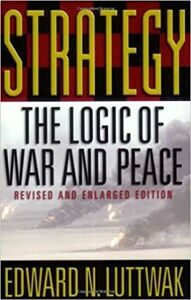