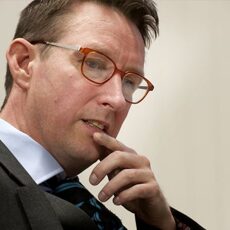 Member of the Norwegian Nobel Committee

Toje is a leading political commentator in Norway and a frequently used pundit in the international media.

He was educated at the Universities of Oslo and Tromsø and received his PhD from Pembroke College at the University of Cambridge. While at Cambridge, Toje worked on three main fields of study: international relations theory, war studies and European studies.

He has lived and worked in a number of countries, including Germany, France, Belgium, England, and the United States. Toje has lectured and taught at universities in Europe and beyond. He speaks English, Norwegian and German. 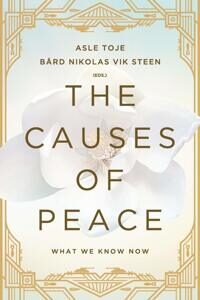 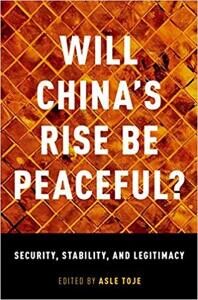 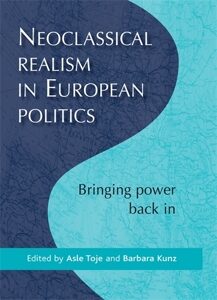 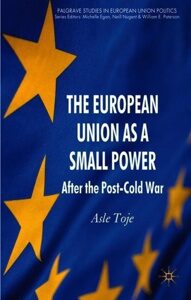 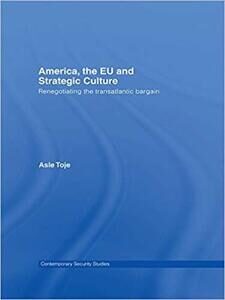