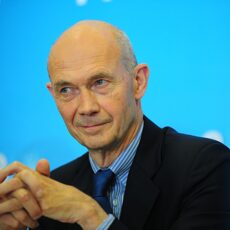 Director-General of the World Trade Organization (2005-2013), Chair of the Paris Peace Forum

From September 2005 to August 2013, Pascal Lamy served for two consecutive terms as Director-General of the World Trade Organization (WTO).

A committed European and member of the French Socialist party, he was Chief of Staff for the President of the European Commission, Jacques Delors from 1985 to 1994. He then joined the Credit Lyonnais as CEO until 1999, before returning to Brussels as European Trade Commissioner until 2004.

Pascal Lamy was appointed in 2019, President of the Paris Peace Forum. He shares his other activities between the Jacques Delors Institute (President Emeritus), the presidency of the World Committee on Tourism Ethics, the presidency of the French Committee of the Pacific Economic Cooperation Council (PECC) and in as well as various mandates or missions related to international affairs.

Pascal Lamy is also President of the Board of Directors of the Musiciens du Louvre (Orchestra of Marc Minkowski), member of the Board of Directors of the Fondation nationale des Sciences politiques, the Mo Ibrahim Foundation, the Thomson Reuters Founders Share Company, Transparency International France and the Center on Regulation in Europe (CERRE); senior advisor to the Brunswick Group, to TradeMark East Africa (TMEA) and to the World Trade Board, member of the Advisory Boards of Transparency International, the Oxford Martin School.

He is affiliate Professor at HEC and at the China Europe International Business School (CEIBS Shanghai) and CEPR Distinguished Fellow. He is currently also member of the Global Future Council on Regional Governance at the World Economic Forum and member of the Orientation Committee of the Colbert Foundation. 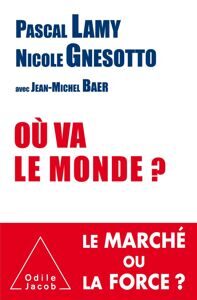 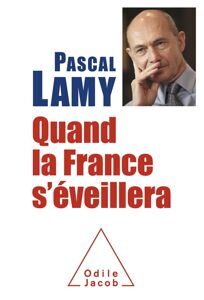 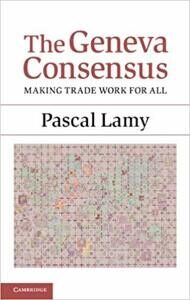 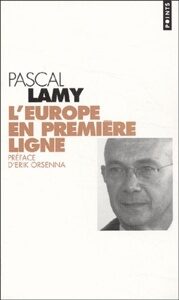